The latest episode of Generation Gap is all about performance coupes, and this time around it's a battle between an American classic and a German icon. Representing the classic side is a 1965 Dodge Coronet 500 brought in by host Davin Reckow, while host Matt Lewis tries his best to take home a win for the new school with a 1995 BMW M3.

Davin starts off by running Matt through the basics on the Coronet, pointing out that it was one of the most popular cars of its time and that the Dodge's V-8 engine makes 350 hp and is mated to a four-speed manual transmission. Matt then explains that the M3 is an example of German engineering at its best, thanks to its tight handling and its 3.0-liter inline-six modified to make 280 hp.

Matt has a hard time hiding a smile once he gets behind the wheel of the classic Dodge. He admits that the engine sounds great and says there's "something satisfying" about the stick shift shaking along with the engine. However, he's not so enamored by the Coronet's drum brakes nor its lack of power steering. Davin tells him it's all part of owning a "man's car."

Davin, on the other hand, is surprised by the amount of noise the M3 makes. He also thinks the slight modifications, including a cold air intake and adjustable coilovers, are tasteful and he says the interior is well-done. There can only be one winner, however, and the two end the comparison by awarding points based on looks, performance, collectability, and passion. Find out which car wins in the video below. 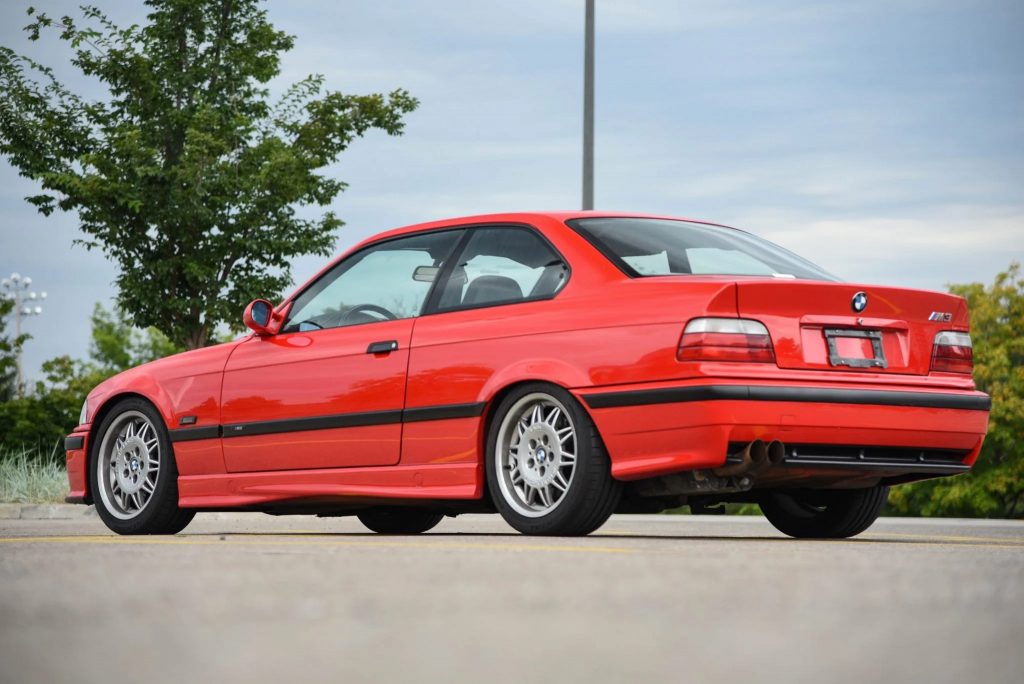 Used 15 BMW M15 for Sale Near Me Edmunds 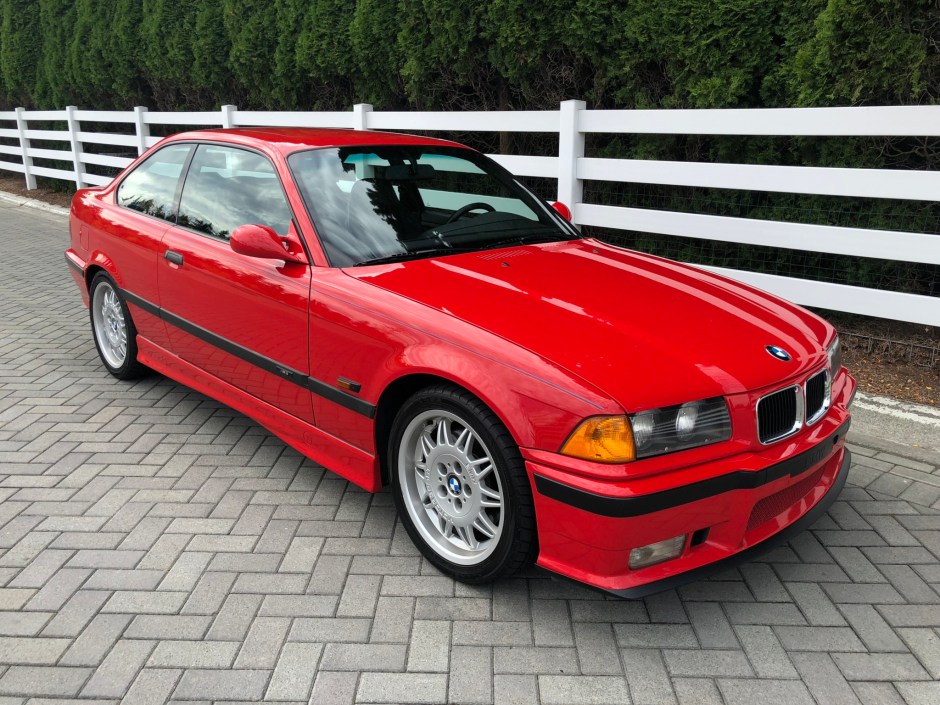 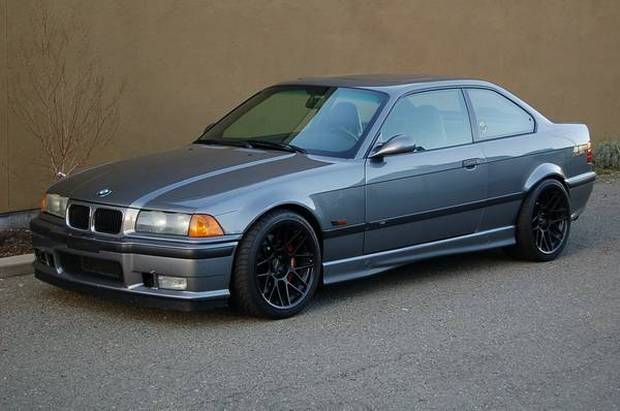 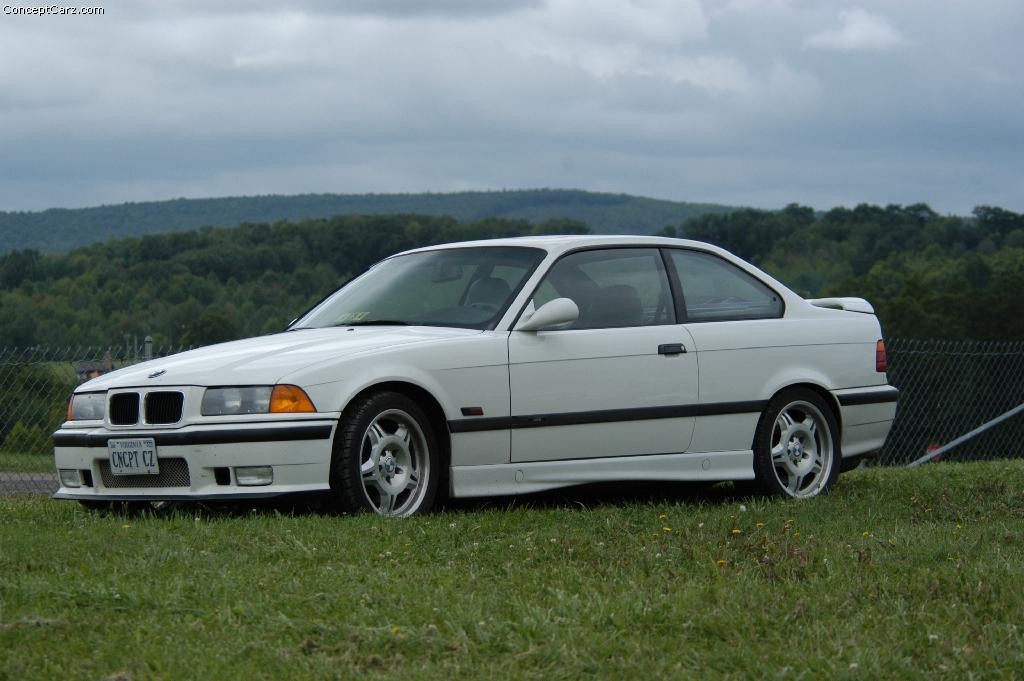 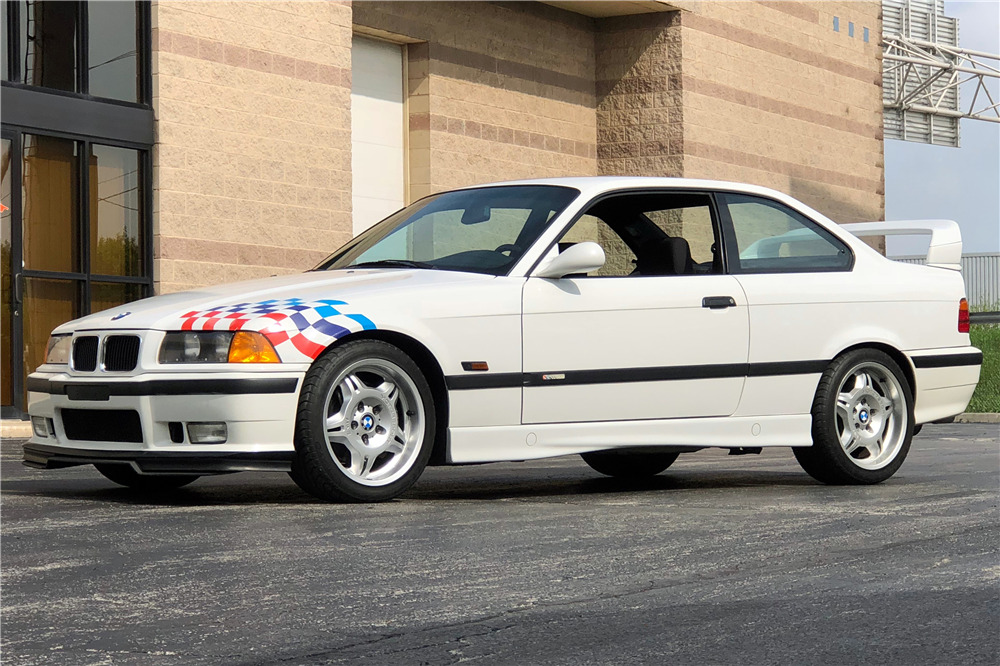 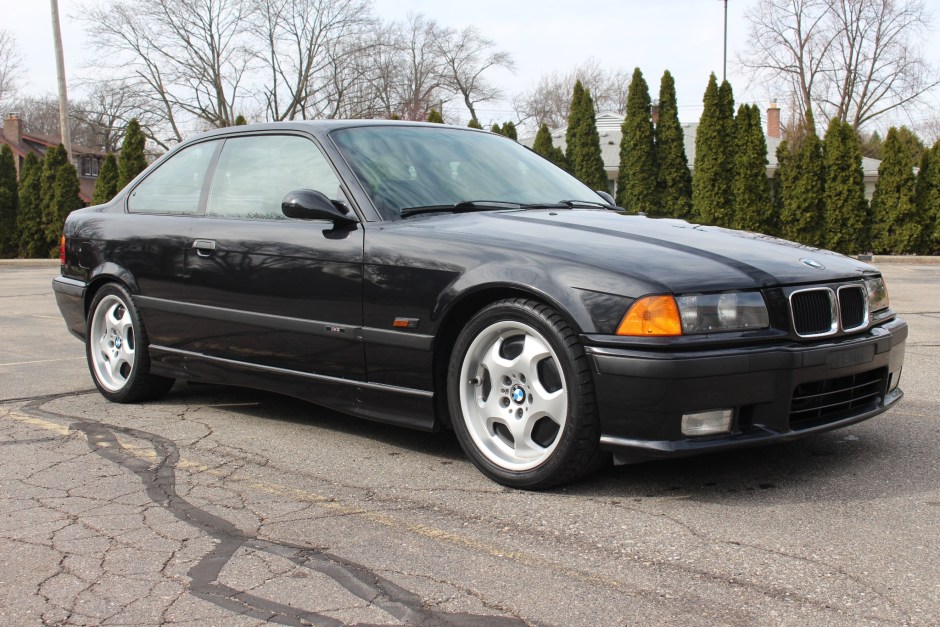 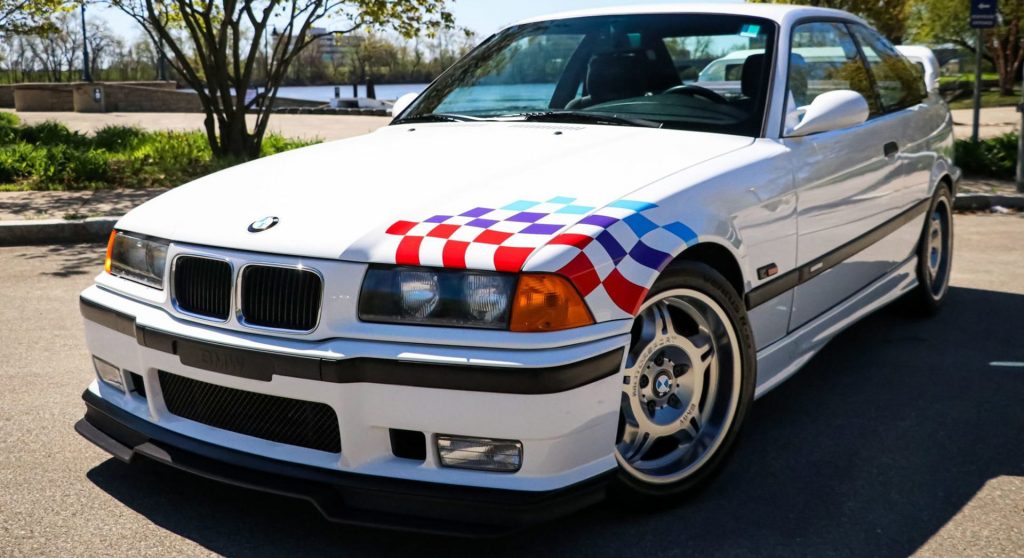 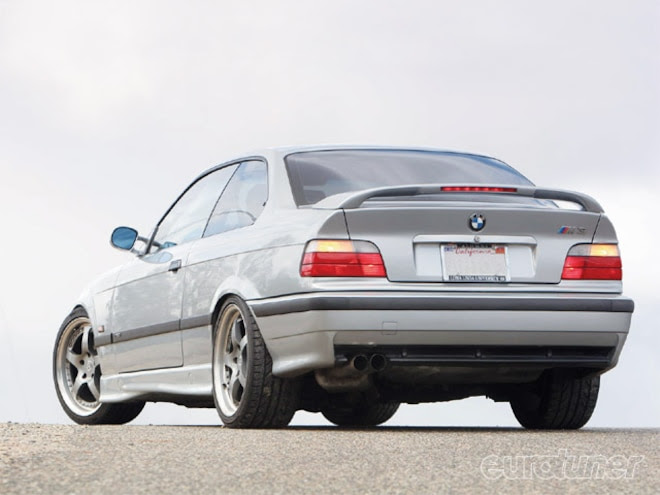 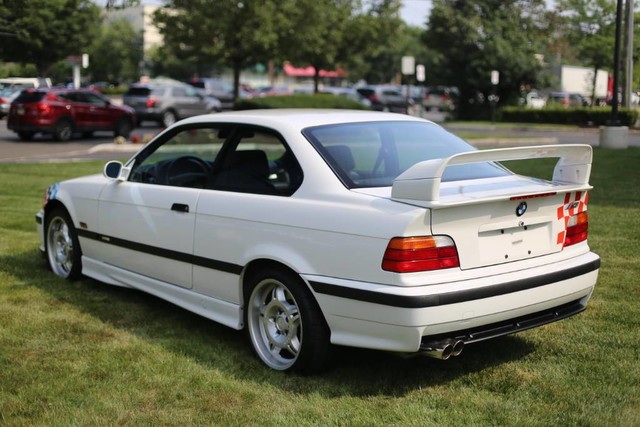 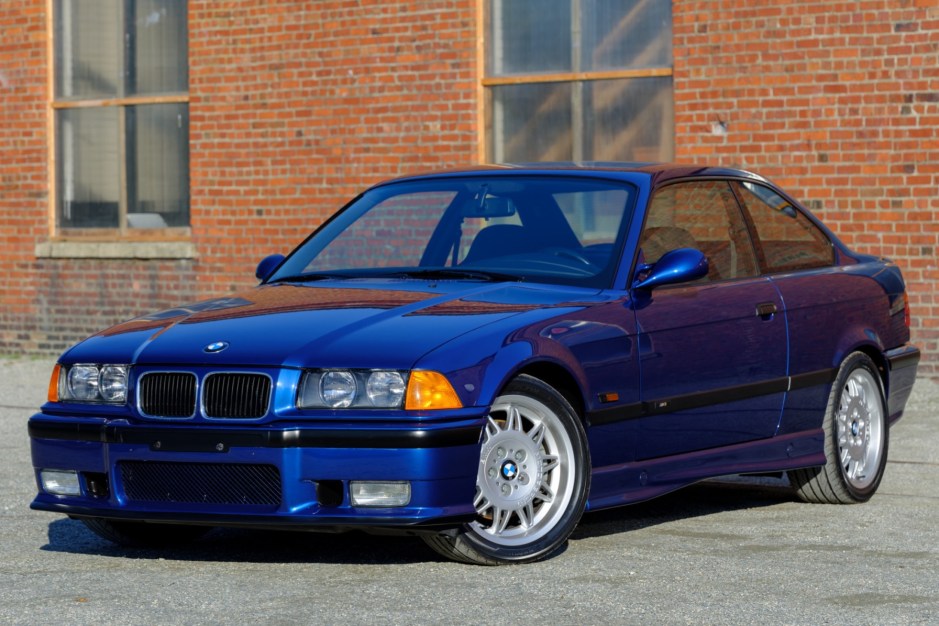 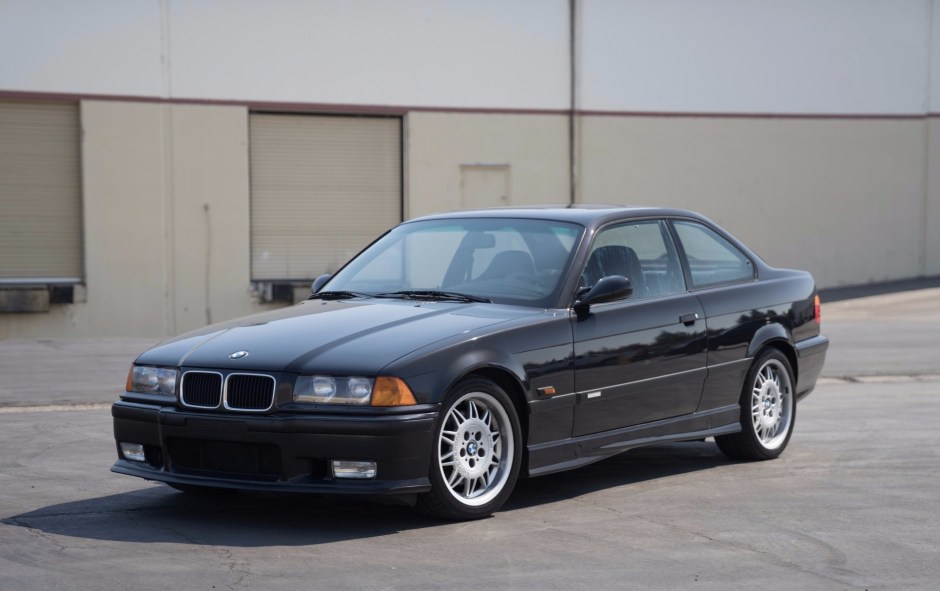